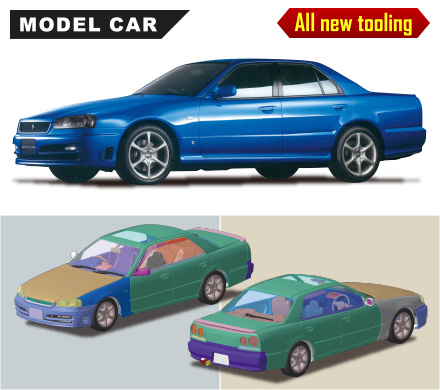 Using 3D scanning, the proportion is in its finest of R34 kits. 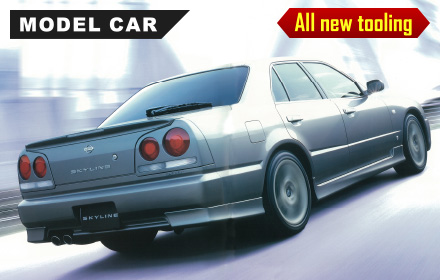 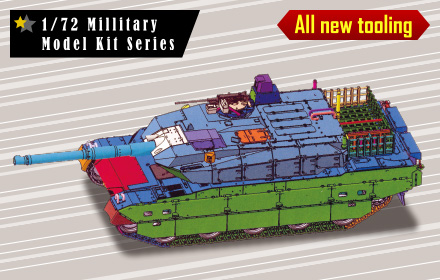 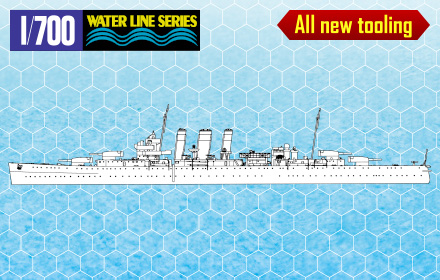 Dorsetshire is widely known for paricipating in the battle against the German battleship Bismarck. The limited edition kit will include IJN Type 99 Carrier bomber which Dorsetshire encountered at her final battle of Ceylon in April 5, 1942. 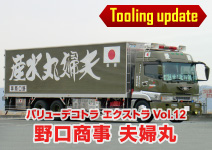 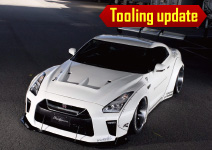 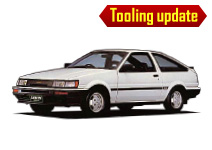 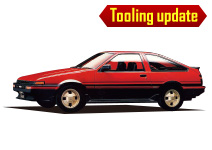 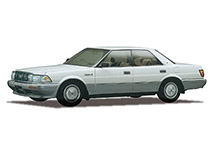 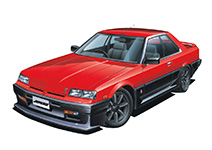 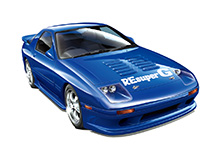 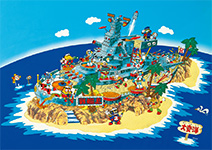 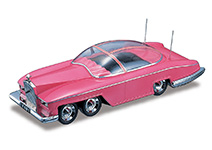 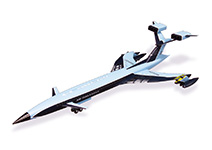