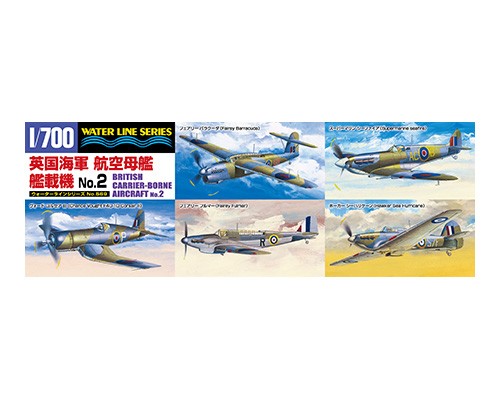 Royal Navy developed aircraft carriers first in the world and HMS Furious was laid down in 1915.

In 1918 HMS Argus started the service as the first standard pattern of aircraft carrier with a full-length flight deck. In late 1930, HMS Hermes and HMS Ark Royal entered the service, which were modern aircrafts. In 1940s, carrier-based planes were advanced and the Barracuda and the Seafire were produced and fought fierce battles.