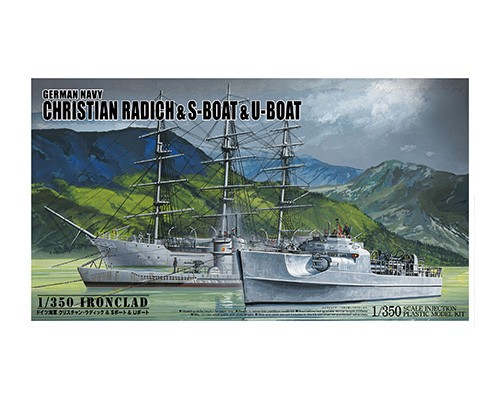 The Versailles Treaty after WW1 restricted Germany's Naval power. However, small ships were excluded, and the shipbuilding company Lürssen produced small motorboats with armament. These boats  were fast, strong and seaworthy. This attracted the interest of the German Navy, which in 1929 ordered a similar boat but fitted with two torpedo tubes. This became the S-1, and became the basis for all subsequent S-boats. Its design evolved over time and produced S-7, S-26, S-30, S-38 and S-100 classes. It was substantially superior than the gasoline-fueled American PT boats and achieved outstanding military results along with the German U-boats.