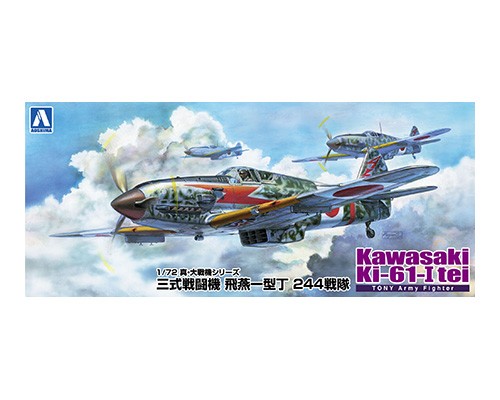 Chofu Airport was the cornerstone of the Japanese imperial city defense. Colonel Teruhiko Kobayashi's 244 Squadron of the Imperial Japanese Army was deployed there, protecting the city against American B-29 bombers. However, as both the domestic production of the Daimler-Benz DB 601 engine production and the number skilled pilots diminished, the squadron eventually resorted to suicide ramming tactics.