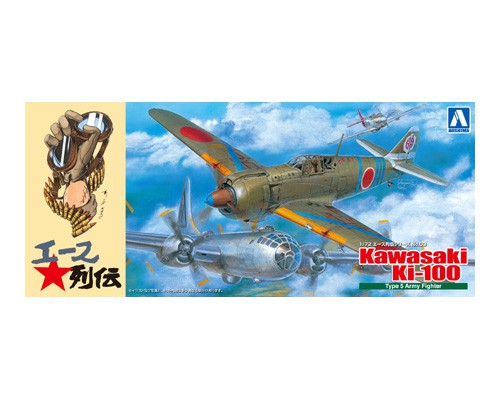 YOHEI HINOKI
In 1943 he was severely wonded in the battle over Burma, and his right leg was anputated. After his repatriation, he was assigned to be a trainer at Akeno Flying School while he took part in several interception with attaching artifical leg. Opinion is devided on Hino's colose scheme and markings.