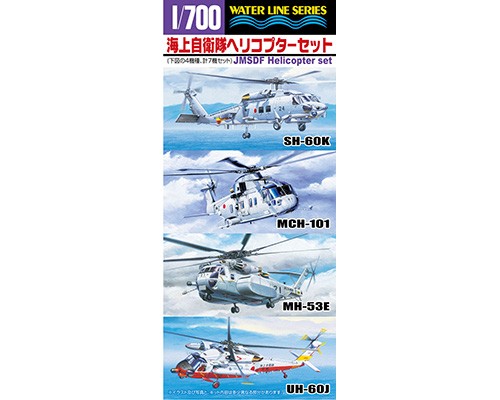 Maritime Self‐Defense Force introduced the helicopters in 1953 when it served as guards.At that time their main mission was searching drifting mine or rescue.In 1954 they started to research anti-submarine warfare. However, visual observation was the only way.Since HSS-1 was lauched in 1958, professional anti-submarine warfare has began.These days seaching sonar and sonobuoy have been developed then anti‐submarine patrol has become more effective.